UNESCO, in close coordination with the Iraqi Ministry of Culture and the Iraqi Sunni Endowment and the support of the United Arab Emirates, is administering an international design competition for selecting a winning design entry for the Reconstruction and Rehabilitation of the Al Nouri complex in Mosul. The international design competition for this project is starting today 16th November 2020 and wishes to attract submissions from a wide range of architects or teams of architects and engineers from around the world to submit a design proposal for reconstructing and rehabilitating the Al Nouri complex.

Known for being one of the oldest cities in the world, Mosul – ‘the linking point’ in Arabic - is now at the beginning of its recovery process, after the destruction infringed by conflict 2014.

As part of the ‘Revive the Spirit of Mosul’ initiative, UNESCO, the Iraqi Ministry of Culture and the Iraqi Sunni Endowment, with the generous financial support of the United Arab Emirates, have committed to reconstruct and rehabilitate the Al Nouri Complex in Mosul. The reconstruction of this important landmark of the city is of upmost importance to send a strong signal of resilience and hope, as a first step towards social cohesion and reconciliation in the post-conflict Iraq. Indeed, historical sites and monuments are not only a scientific tool of knowledge, but they also represent a powerful symbol of belonging, community, and identity, whose rehabilitation will facilitate recovering the memory of the ‘Moslawis’ that once felt part of a vibrant and emerging city.

The Al Nouri complex, since its construction in the second half of the XII century, has constituted a core site in the urban life and development of the City of Mosul. In fact, looking at the historical transformations of the city over the centuries, it appears clear how the complex can be classified among those ‘main monuments’ influencing the different street layouts.

Located in the north-eastern sector of the Old City, with an area of approximately 11.050 sq., the Al Nouri complex includes main landmarks, such as the Al-Hadba Minaret and Al Nouri Prayer hall, a number of secondary buildings and an extensive open area.

Severely damaged in 2017, the complex will be the subject of an integrated rehabilitation program, meant to reconstruct the Al Nouri prayer Hall, and, at the same time, integrate new functions to be hosted in the newly designed or rehabilitated secondary buildings, which will enhance further the role that this important complex has played for the ‘Moslawis’ over the century. The program will also encompass the redesign of the open space and the relation of the complex with the surrounding historical urban fabrics, through its new gates and fences, in order to recover its central function in the urban life of the Old City.

Process
Eligibility
The present competition is an open call for proposals based on an anonymous design submission. Architects or teams of architects and engineers authorized to practice in their country of residence will be asked to develop and submit a proposal for the Reconstruction and Rehabilitation of Al Nouri Complex in Mosul, as companies or joint ventures of individuals and/or companies. In the case of companies/firms the leading architect must be clearly named. Participants will need to meet specific criteria outlined in detail in the Official Architectural Brief.

Process
Registration: Applicants will fill in an online form. Once submitted, an email confirmation will be received by the applicant with a unique username (ex: M001).
Submission: All entries to the design competition must be received by UNESCO in digital format only though an online form. Participants must place this unique username on the top right corner of each panel submitted.

Project implementation will start immediately after the winning design is awarded and is expected to be completed within 27 months for the design and execution of the reconstruction and rehabilitation works for the Al Nouri complex.
An international and independent jury, composed of experts in the key domains of the task, selected by UNESCO with the participation of the Sunni Endowment and Ministry of Culture in Iraq, will review and evaluate all entries according to the evaluation criteria and select the winning submissions

Goals and aims for the Rehabilitation of the Al Nouri Complex
The Rehabilitation of Al Nouri Mosque Complex calls for a conceptual design for the construction of new buildings with diverse functions; the rehabilitation of all three of its historical buildings and their integration into the new designs; and the landscaping design of the entire site. By creating new spaces dedicated to the community – for education, social and cultural activities - the project envisions a space to serve the community beyond its principal religious function.

The following critical principles of design should be taken into consideration in the design:

Create an integrated design inspired from and compatible with the traditional architecture of Mosul’s Old City, while considering the retention of authenticity and integrity of the Complex.

Create an oasis of peace and tranquillity for worshipers and a vibrant vital center for the community, through the established new additional functions.

Integrate an environmentally conscious design, which in the Mosul context should consider locally resourced materials, climate, and efficiency.

Integrate the newly designed buildings, landscaping, and reconstructed portions with the remains of historical landmarks within the Complex. 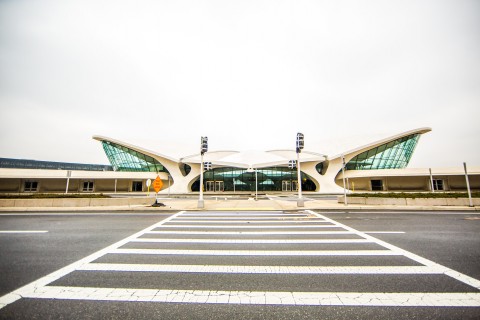 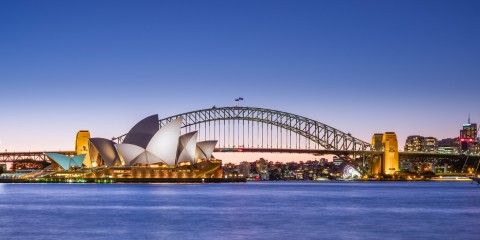 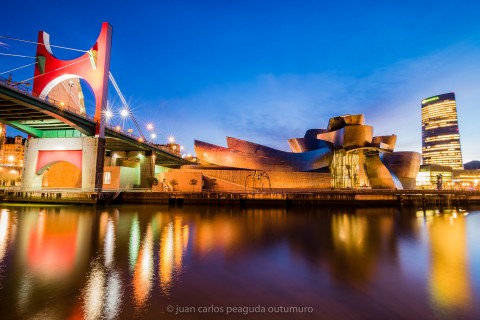